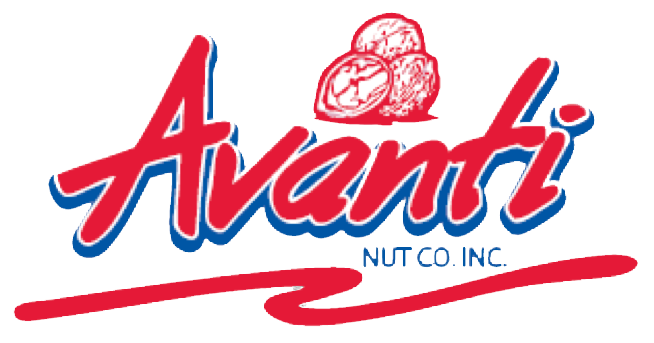 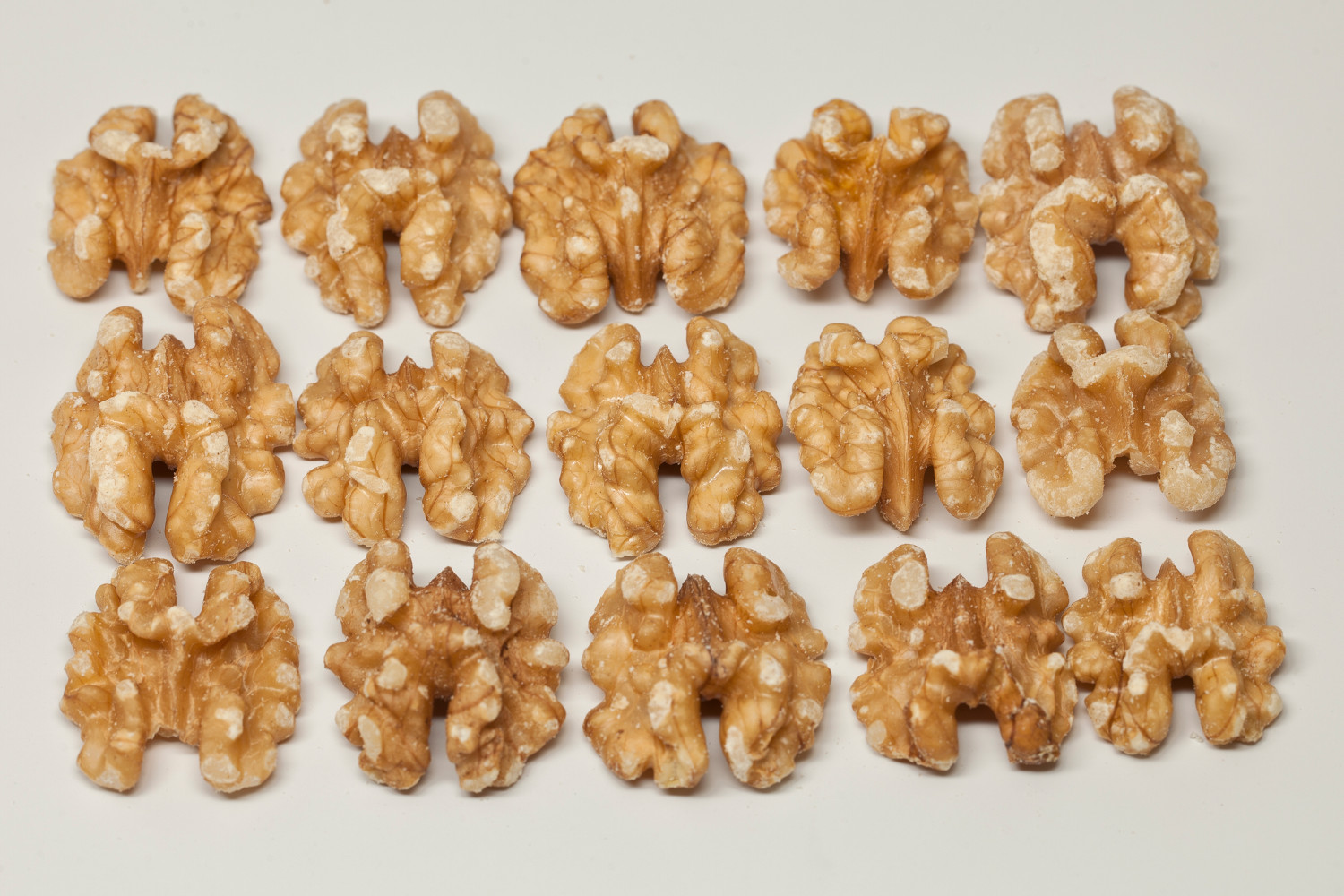 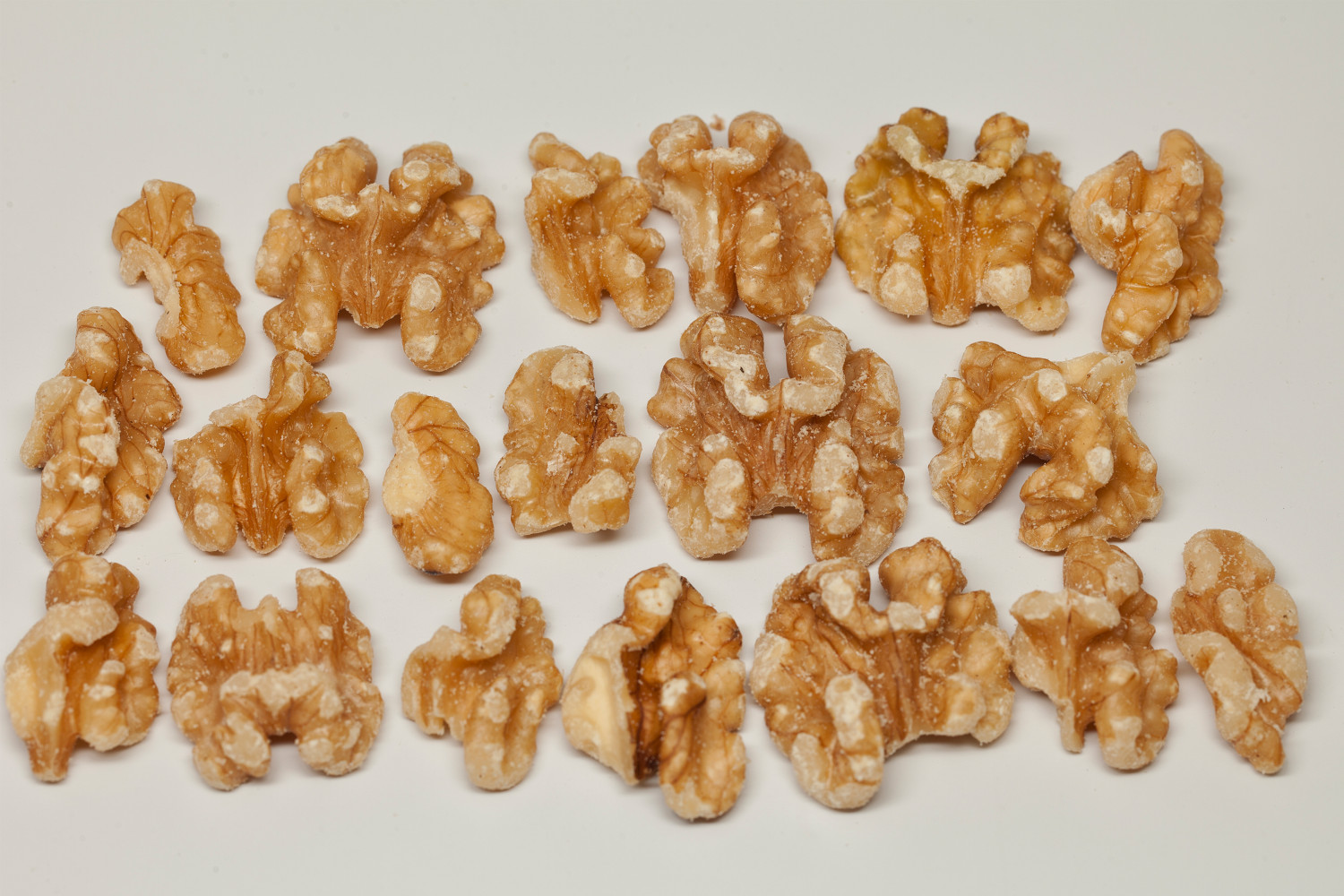 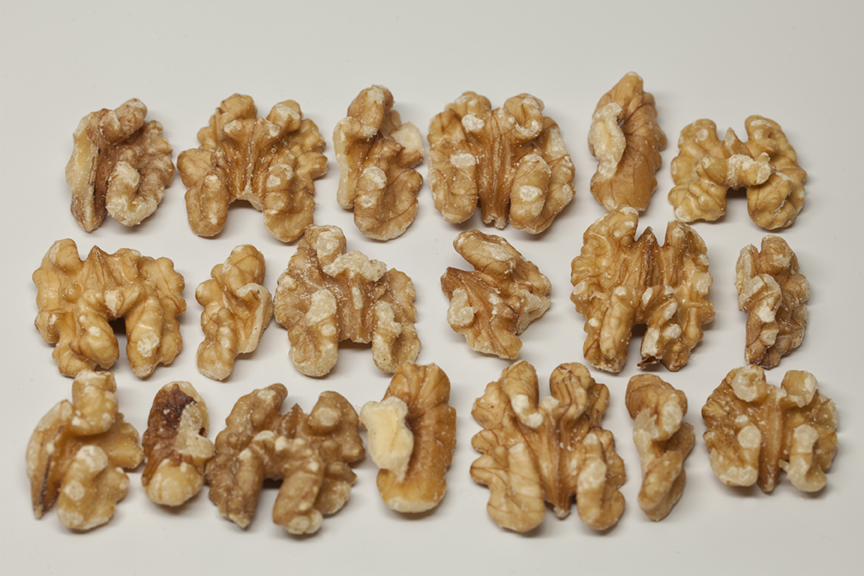 Avanti Nut Company, Inc. is a family owned and operated walnut processor. Avanti was originally Andy Solari’s idea to become fully integrated in his walnut operation. However, at the time Andy was not capable of custom farming, picking, hulling, drying, shelling, and marketing without help. Andy approached Pete in 2003 presenting his idea of a walnut shelling operation. In 2004 Pete agreed to operate and manage a walnut processing plant and Avanti Nut Company, Inc. was formed. The first building was erected in 2004 with the first walnut crop being marketed in 2005. The first year of sales consisted of only Vernon and Andy’s walnuts. After the first year, Avanti expanded their grower base and have consistently had the same dedicated growers for the past 9+ years. Every year the company has continued to expand in size and number of pounds processed bringing the highest returns to their growers. 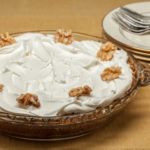 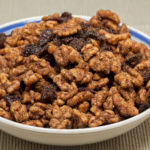 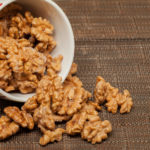